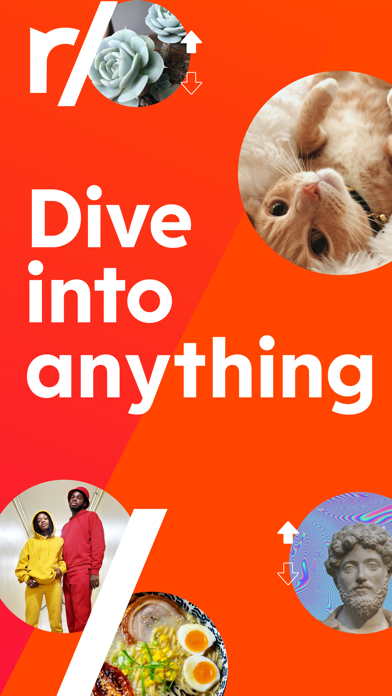 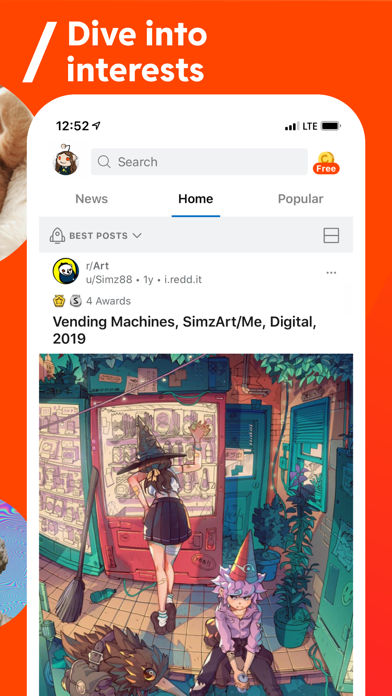 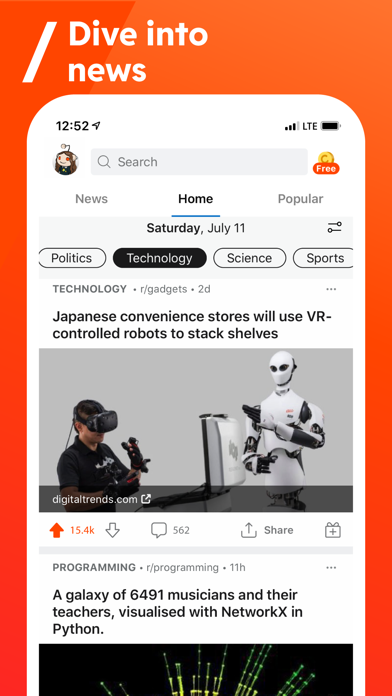 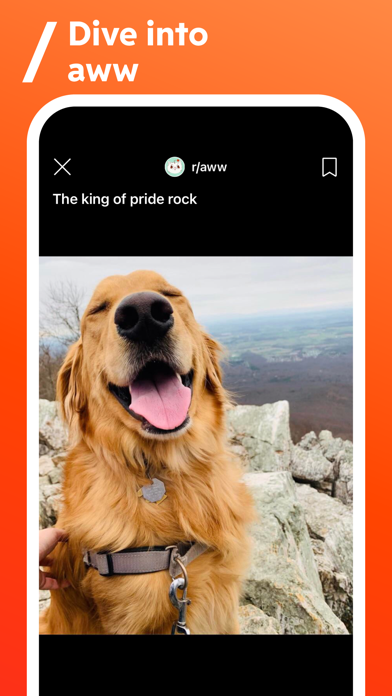 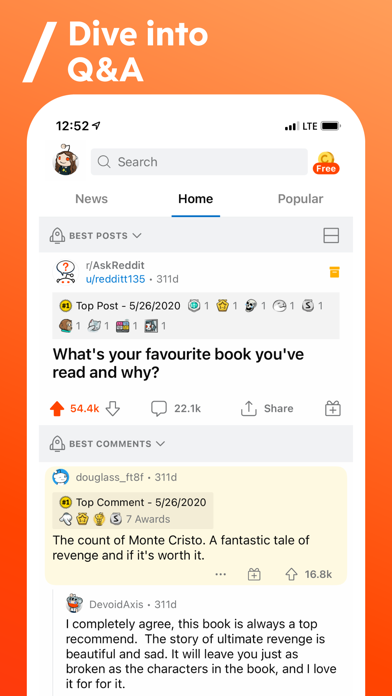 Reddit Tweaked by Adding the "TFDidThatSay" tweak made by Lint and opensourced here.

This tweaked version allows the user to view deleted posts retrieved by pushshift.io, removes Ads, removes the Fire Effects on comments and grab the scroll bar.

- Reddit++ isn't affiliated with any of the Tweak Developers whose Tweaks are used. Don't ask them for support regarding Reddit++.